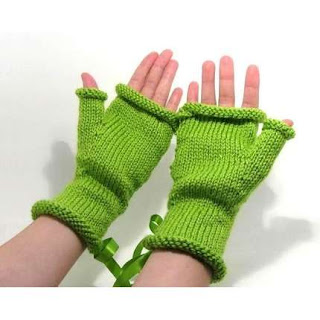 So we're a little over two weeks in on Indiegogo and we've lost some momentum as far as contributions but we're still doing good. I feel very loved and supported. I want to keep reaching out to more and more people, just like yarn bombing does. Next week or so will be day 27 / 83 days left which is our first quarter marker. I would like to have at least 25% of our goal at that point, $3750.

One of Indiegogo's strongest selling features is that it focuses on utilizing social media and online communications to help projects reach the right people.


Here are some things you can do to help:

Ask to feature it - If you go to our Indiegogo page and scroll down, right below the green perks box on the right, there's some pink text, Please click "feature it"! If we get enough people to do this Indiegogo might feature my project on the homepage which will help with the visibility.


Follow this blog - please "follow it" because it helps my online visibility and feel free to bookmark it in your browser. Because Yarn Graffiti is based in the blog world, I'm keeping a production blog to log my journey as a filmmaker diving into the yarn bombing world.


Join the newsletter - subscribed to my Production Newsletter at http://www.gonzography.com/newsletter.html you will automatically get updates on what the project is doing.


Tweet - On our indiegogo campaign there's a "tweet" button which makes this really easy for you. I'm @gonzography and John is @Jumpupfilms. You can look at our tweets for creative ideas for ways to mention the project. You can also follow us if you want.


Talk about it - Yes it's just that easy. Talk to your friends about it this amazing documentary. Yarn graffiti is amazing because it brings the urban graffiti world and the warm craft world together - it bridges generations, genders and generally just brings people together.


GIVE - this is an obvious one. We obviously need your contributions, small or large. I didn't put this first on the list because I know some of you can't right now or already have or whatever.

We did it - we launched our online fundraising campaign on indiegogo for the Yarn Graffiti Documentary. Here goes nothing. It's been online for 24 hours and we've already raised $1,110! It's crazy.
The second I published it, I felt a little remorse because I know I could have tightened the edit on the video, and I started to think that maybe $15,000 is too much to ask for in only 110 days. What's done is done. This whole thing is very nerve racking. I keep looking at the Indiegogo account and refreshing the page to see if anyone else has donated and every time someone new has donated, I'm hit with this wave of amazement like, "wow, I can't believe someone just gave us $20!" I've been getting really emotional and sentimental and it's only been a day. I can't imagine how the rest of the next 3 and half months are going to go. I think I need to pace myself. 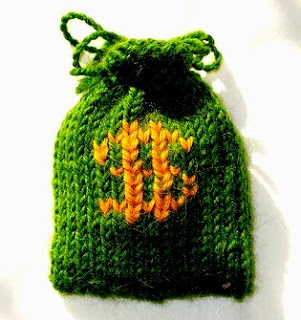 If you don't know, online fundraisers like Indiegogo are all about allowing anybody to raise money for any idea. The sites structure allows users to create a page for their funding campaign, set up an account with PayPal, make a list of "perks" for different levels of donation, then create a social media-based publicity effort. Users publicize the projects themselves through Facebook, Twitter and similar platforms. The site levies a 4% fee for successful campaigns, and 9% for campaigns that fail to reach their target amount. Unlike similar sites such as Kickstarter, Indiegogo disburses the funds immediately. According to the Wall Street Journal, 10% of Indiegogo projects raise their requested amount, while 40% of projects raise at least $500. Indiegogo is also used by already-funded projects to create publicity or find distributors.
We have a lot of money to raise so I hope that this campaign will get us going on being able to shoot more of our subjects. We desperately need to travel and cover more ground. Watch the video, you'll get the idea. It's been a long day.

If you want to be added our production newsletter http://www.gonzography.com/newsletter.html
Posted by Sarah Gonzography at 11:03 AM 1 comment:

Donate to the Film! 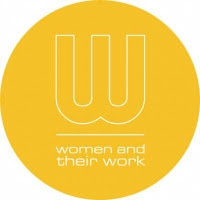